Jenna was loved by so many people and this site is for her. Jenna had Hodgkins Lymphoma stage IIIB (nodular sclerosis) and was  suffering symptoms since late 2009 when she felt that there was something wrong inside.

Before symptoms surfaced, Jenna was a demonstration of health, working out several times a week doing weight training to QiGong. Jenna enjoyed yoga and meditation as well as a diet rich in nutrients for optimum health. As a nature bug, Jenna enjoyed weekly walks in nature trails. Jenna was a teacher and coordinator at the Markham Museum while writing articles of interest contributing to the community.

In January 2010, we sought help from the family doctor when Jenna’s alarming symptoms weren’t going away. To our surprise, the family doctor was quite concerned and ordered many medical tests. To make a long story short, once referred to an oncologist, we were told that Jenna had all of the symptoms of Lymphoma cancer. Jenna had to go through further extensive medical tests to confirm the diagnosis, from bone marrow aspirations to CT scans to a biopsy surgery in February 2010.

The biopsy site in her abdomen, led to uncompromising internal bleeding. Jenna was in critical condition in the ICU and in a coma.

The dreadful coma lasted for a long week of starvation, immobility and drugs to keep her stable. In addition Jenna had many blood transfusions to sustain her life. With many prayers and support, Jenna pulled through this life and death experience but to our dismay, this was only the beginning of a long journey of recovery and dreadful treatment.

Jenna was confined to a hospital bed for one month while learning how to walk all over again. With 30 lbs lost and the body much weakened, Jenna persisted with determination to get well, all while getting the confirmed diagnosis that Jenna has Hodgkins Lymphoma stage 3B.

During the month of hospitalization, we were referred to the leading Lymphoma specialist in the country who was incredible in helping Jenna.

Chemotherapy treatments plan A (ABVD) went underway in March 2010. Jenna’s symptoms of severe body shakes and fevers peaking over 40 degrees were not a good start, but with confidence in the medical system we continued on the plan with persistence.

In May of 2010, we unfortunately had to move to plan B (a different type of chemotherapy called GDP) as Jenna’s symptoms kept returning and the treatments were having little affect on the cancer. When plan B resulted in little improvement, we were referred to Princess Margaret Hospital to proceed with plan C which was a very strong Chemotherapy treatment (Mini-Beam) to knock back the disease. Jenna persevered with strength and fortitude despite the negative side effects and the repeated need for hospital stays throughout her journey.

Jenna was on her way to a plan to receive a stem cell transplant but unfortunately, the last treatment reduced her blood counts so low that they weren’t able to collect Jenna’s stem cells. The next option was to try to see if her brother to see if he was a match. He was not. Unfortunately, the possibility of looking in the donor bank for a donor was not an option as the procedure was considered too risky and life threatening. Jenna had to be well enough to go through the transplant which was not the case as she had not responded to the chemotherapy treatments as expected from the medical professionals.

The medical professionals were not optimistic about Jenna’s condition and announced that they would give her palliative care at that point in November 2010.

Jenna transitioned peacefully to the loving energy that surrounds us all by taking her last breath at 1:45 pm on December 10th. Jenna will be missed by many but lives on through each and one of us.

We will have a memorial for all of Jenna’s Friends and Family at the Markham Museum this Spring of 2011 to Remember Jenna and to respect her wishes:
To build a children garden and we will need your help to plant the flowers in her garden of love that will keep living on as the true nature of beauty that she reflected in this world. 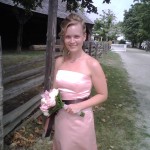 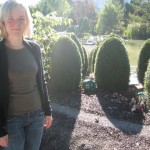 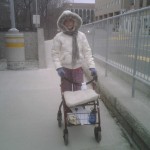 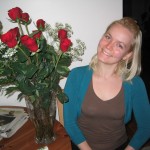 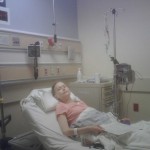 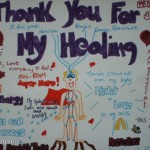 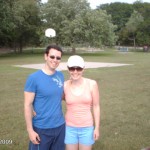 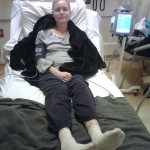 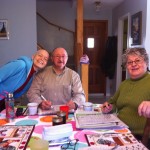 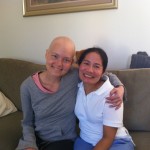 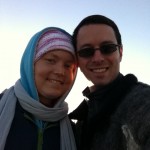 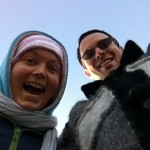 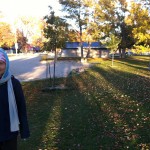 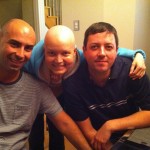 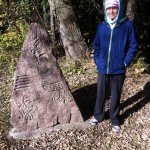 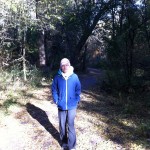 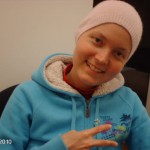 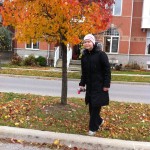 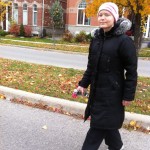